The following pages of the Roman Shop offer a rich selection of shoes and ancient clothing. 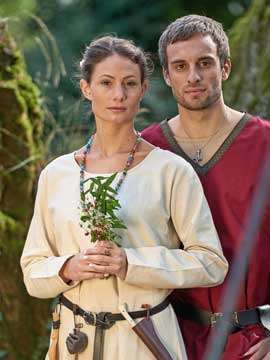 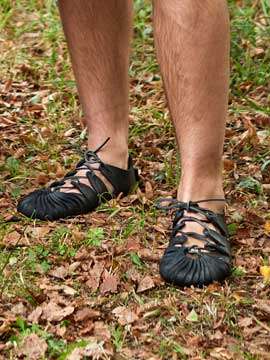 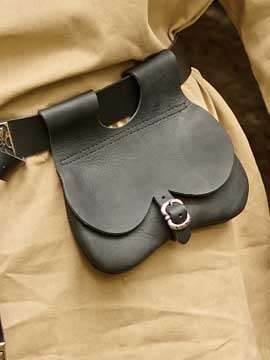 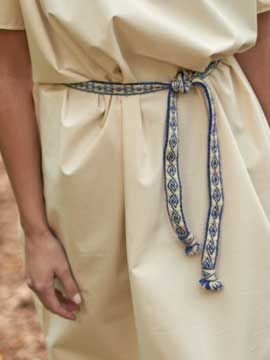 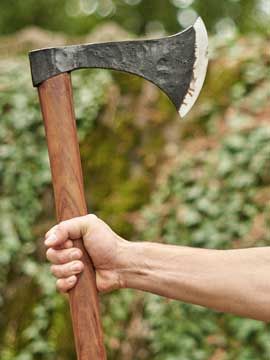 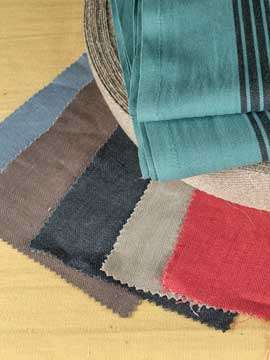 Shoes to wear at home and for leaving home

The Romans, both women and men, used to have two different kinds of shoes. They had neither a separate collection for winter or summer, nor one for work or for going out, yet they Romans, there was neither winter nor summer shoes and also no day or evening shoes or slippers - in our modern sense. However, they had different shoes for being home and others which they put on, when they left home and walked outside on streets or markets. Like in Asian countries today, footwear was strictly differentiated between private and public spaces. At home, Romans wear sandals, which were held together by thin leather straps and bound around the toes. As they were only worn at home, it was the task of slaves to carry the soleae of their Lord when he was invited to a banquet in another house. It would have been an offense, if a guest arrived wearing already his sandals.

The right Shoes for one’s Toga

The footwear of Roman citizens was called calcei. Those were wore with a Toga. These Roman shoes were worn on streets, roads, or the market place and were made of leather strips, held together by a leather tongue and equipped with a buckle as decoration.