The term parchment (Greek: pergamene) is derived from the name of the city Pergamon (on the Western coast of Turkey, today Bergama).

According to one account, King Ptolemy VI (180-145 BC) of Egypt prohibited the export of papyrus to Pergamon. Due to a lack of options, the people of Pergamon then invented parchment. The story is generally considered a myth today. It is assumed that Pergamon simply was able to develop a qualitative improvement of the writing material upon which the name is based. Parchment is an easily processed animal skin which had been used for writing since ancient times û a predecessor of paper. 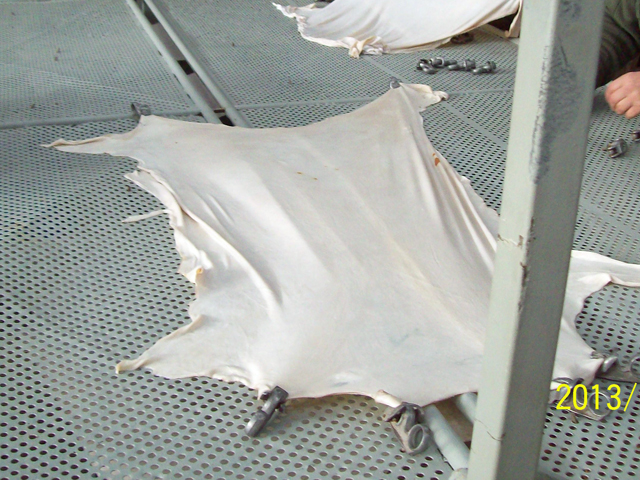 In the ancient civilizations of the Middle Eastern and Mediterranean regions, leather has always been used for writing purposes. The process for making parchment is similar to that of leather: it is made out of animal skins that are, however, placed untanned in a lime solution before hair, epidermis, and remaining flesh are scraped off. The skin is then cleaned, stretched, and dried.
The surface is smoothed with pumice and whitened with chalk. Depending on the care taken in preparation, the various surface structures of flesh and hair sides remain to a greater or lesser degree: the flesh side is smooth while the hair side has pores.

The advantages of parchment compared to papyrus were the smoother surface, the stability, and the durability as well as its generally light color.

In addition, parchment could be produced anywhere and was not dependent on the papyrus plant, which was difficult to cultivate.á 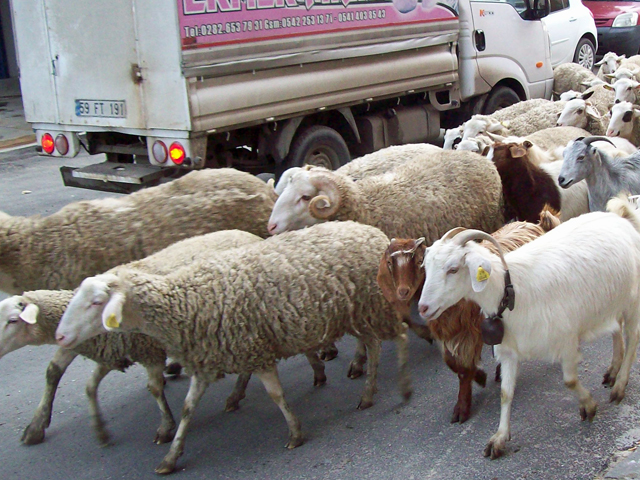