Real gladiators have to hide their swords in the correct sheaths when not in use. Two personality categories in fact have high priority use for our scabbard - first the soldiers of the Roman empire - legionnaires - second the fighters in the amphitheater, who fought for amusement of the populace as well as for the entertainment of the elite and ruler - those fighters were called gladiators. They appeared in huge arenas, called either an amphitheater or a coliseum, some of those are still existing and ready to be visited and explored once you happen to travel there. Among other forms of entertainment we find in those arenas combat situations as follows:

Now why do we need a scabbard or the Gladius?

One of the most prominent weapons carried by gladiators were swords which had to be put somewhere outside of the fight, if they did not want to hurt someone or themselves accidentally. In addition an iron sword tended to rust if you did not keep it clean and dry in a sheath. The scabbard is a cover for the sword made of felt thoroughly sewn together, which has to be attached by a cord on the belt.

That keeps the sword safely in position on the side of its bearer. Anyway, even in the arena the gladiator did not have to use it all the time - there could be also a fist fight going on between opponents, ordered by the referee or organizer of the games, and you had to stow your sword away so it did not get in between and hurt - this time against the rules. The games and the fighting were no chaos, but conducted after defined rules. Features of the Gladius scabbard:

What makes the sword sheath so special

Get for your kid or yourself our high quality sword scabbard which is your choice for covering the Gladius sword or any other costume swords of same size and thus become a worthy member of carnival events and re-enactments (where the focus on original gear is particularly high) themed about Roman times or antiquity in general.

The sheath can take a beating and is crafted well - the cord for the belt generously measures 100 centimeters! You get thereby a real eye-catcher and nobody will be reminded that this in reality ‘only’ a replica produced in our contemporary time. Bet you could trick some real Romans with it if you used a time machine!

So get yourself your own scabbard for your Gladius to make that illusion complete! 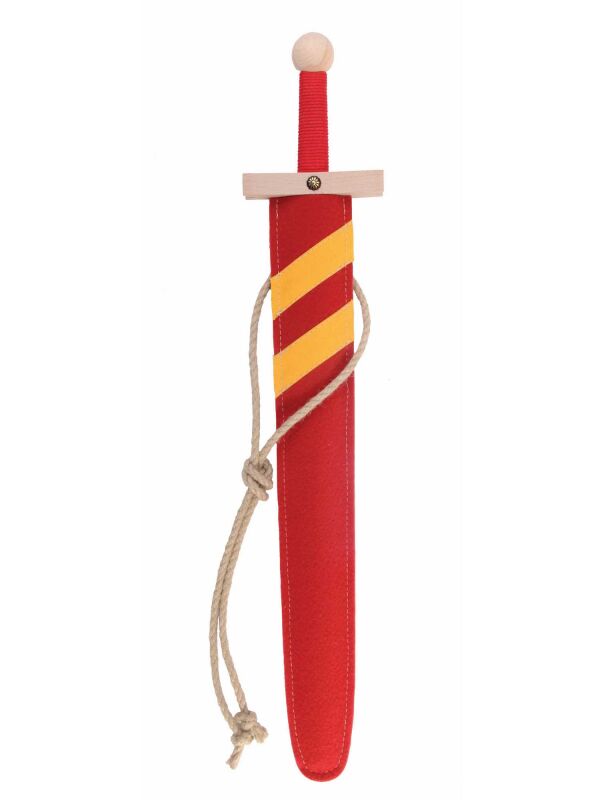 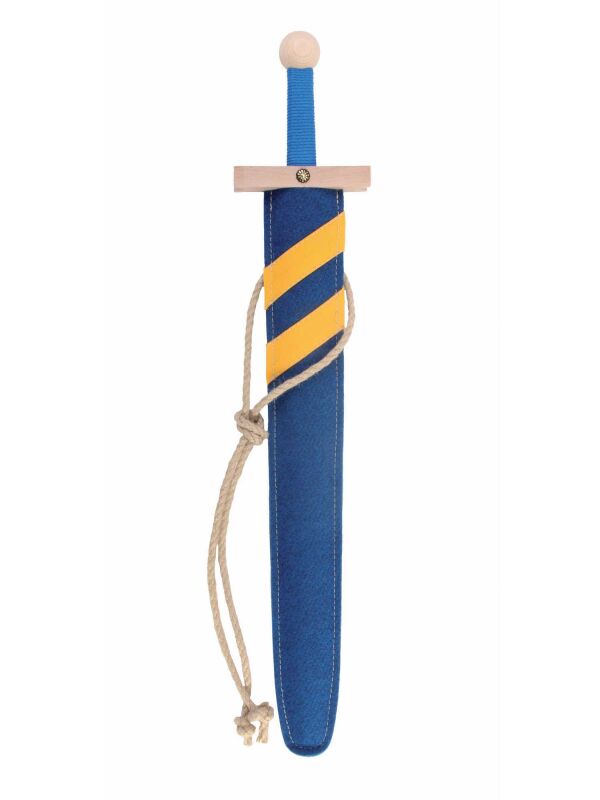