The Romans were experts of wine-growing already in Antiquity.

Wine was rather a part of life than water. According to some sources the average daily consumption was one litre per person - well back there you already drank watered wine for breakfast. As well in the medicine it was used, the most different diseases were treated with different wines, massages and compresses were part of it.

Wine was a part of the culture of the Roman Empire, therefore it does not surprise, that on the fabrication of cups and jugs that much value was placed.

Many museums of Europe today have areas only for the exhibition of Roman glas. Glas and wine jugs of that time always were a sign of the demand on purpose and beauty, and of the corresponding stage of development of fabrication techniques.

The wine jug Amicus and its ancient model

It is not known, on which table the original, that served the wine mug amicus as model, was standing a long time ago. But for sure its owner could consider themselves lucky, because more marvellous the jug could not be.

How stylish the elegant carafe filled with fine wine appears on a prettily set table, is easy to imagine. It gives every table a festive look and makes arts' lovers flutter. 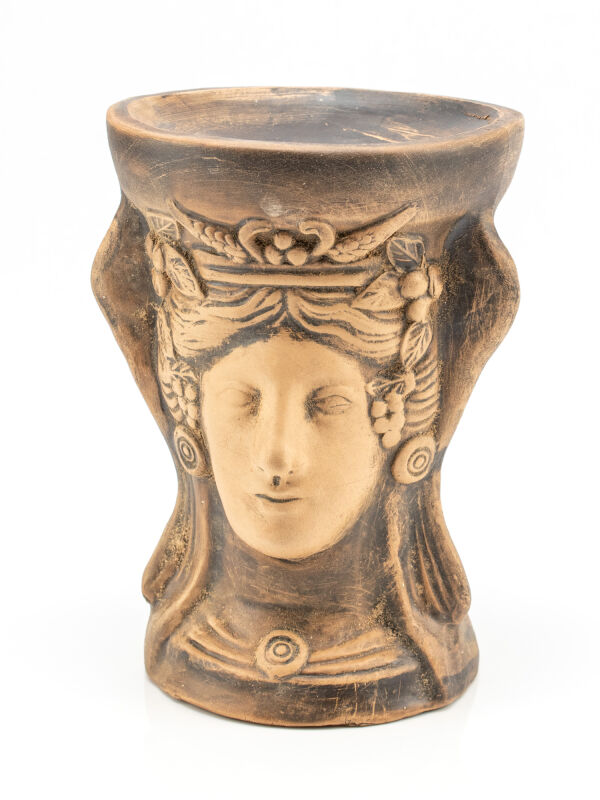